Our first article in this section is on glycolysis. Glycolysis is a vital stage in respiration, as it is the first stage glucose is modified to produce compounds which can go on to be used in the later stages, in addition to generating ATP which can be directly used by the cell. In this article, we will look at the steps of glycolysis, its relation to other pathways and clinical conditions related to glycolysis.

The TCA (Kreb’s cycle) is an essential component of cellular respiration. For the production of ATP through oxidative phosphorylation electrons are required so that they can pass down the electron transport. The electrons required for oxidative phosphorylation come from electro carries such as NADH and FADH₂ which are produced from the Tricarboxylic Acid Cycle (TCA cycle). In this article we will discuss the TCA cycle (also known as Kreb’s cycle).

Gluconeogenesis quite literally translates as ‘the production of new glucose’. It is a metabolic pathway that results in the generation of glucose from non-carbohydrate carbon substrates such as lactate, glycerol, and glucogenic amino acids. This article shall consider the process of gluconeogenesis as well as relevant clinical conditions that may occur when something goes wrong. 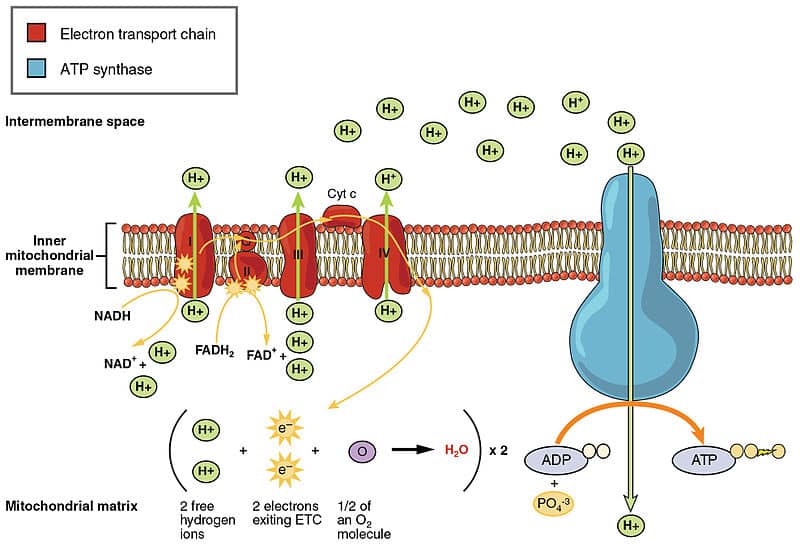 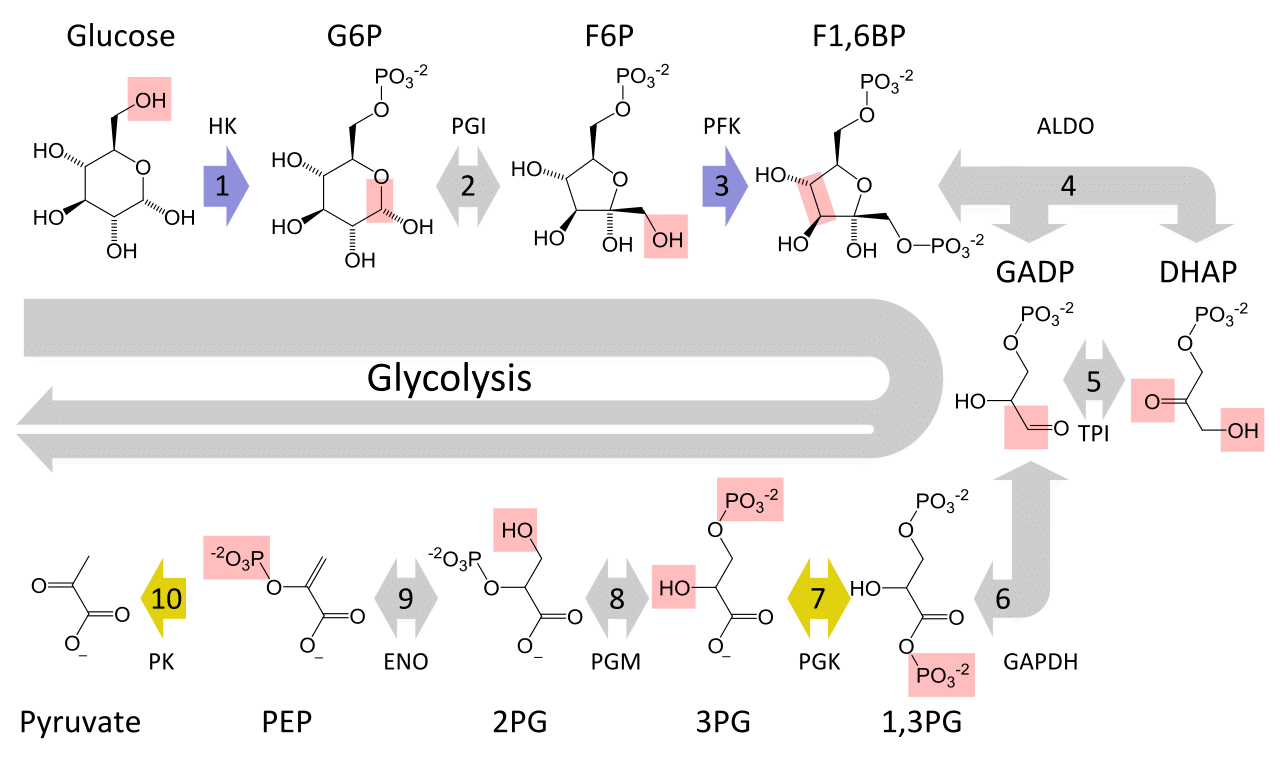 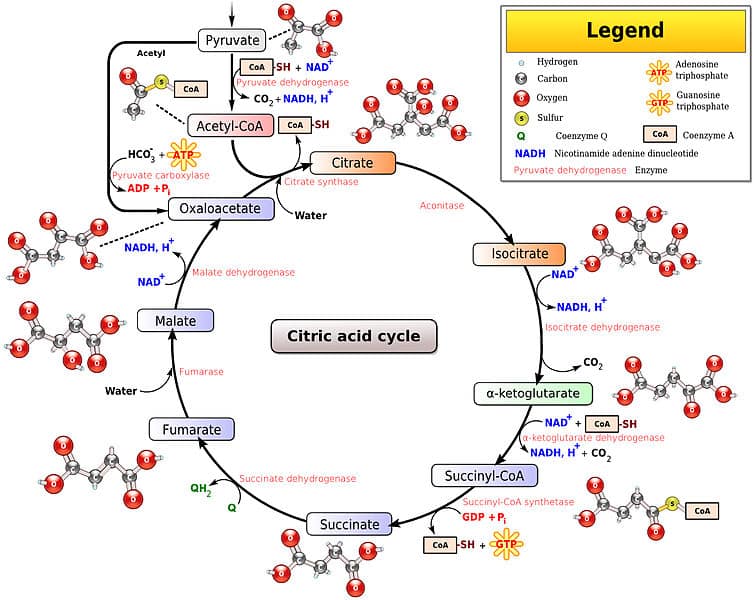