Pregnancy, also known as gestation, is the period during which one or more offspring develops inside a woman. It typically lasts 9 months.

Coitus and conception are the initial stages that occur in humans that allow for the establishment of pregnancy. Sexual intercourse that results in the deposition of sperm in the vagina at the level of the cervix is known as coitus. In order for coitus to occur humans need to be sexually aroused. Sexual arousal is then followed by a series of phases – the excitement phase, plateau phase, orgasmic phase and resolution phase.

After sperm has been deposited at the cervix it is transported to the uterus where it fertilises the ovum and implants in the uterine stroma. This is known as conception.

Following this we will consider the changes that occur within the woman to meet the demands of pregnancy on the body. Various physiological adaptations occurs which allow her to support and protect the fetus. We will take a systems based approach to this.

The placenta is a vital connecting organ between the maternal uterus and fetus. It supports the developing fetus in utero by supplying nutrients, eliminating waste products and enabling gas exchange via the maternal blood supply.

Following birth lactation must occur. Lactation is the maternal physiological response whereby milk is secreted from the mammary glands to feed the infant. It is released via the let-down reflex. 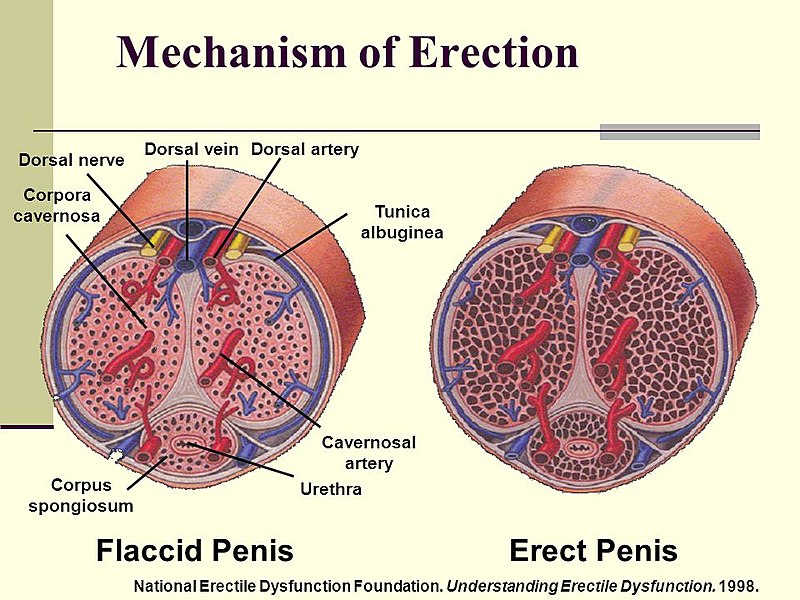 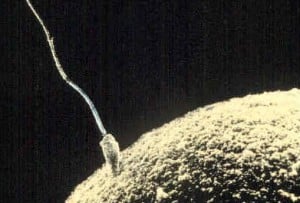 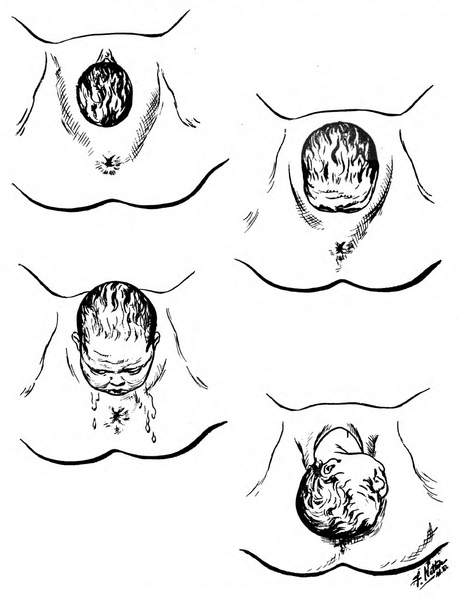 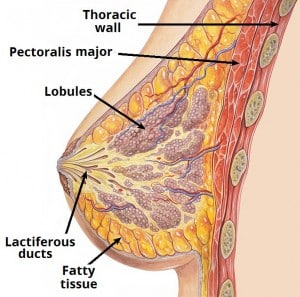 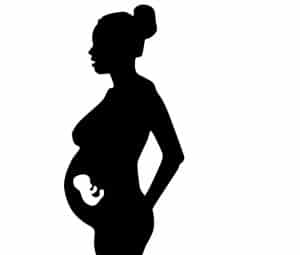