Transcription is a process by which cells are able to express their genes. It is how DNA is re-written into RNA (specifically messenger RNA). mRNA may then direct the synthesis of various proteins.Controlling the production of mRNA in the nucleus allows the regulation of gene expression. In this article we will look at the process of DNA transcription and how mRNA is processed. We will focus on the stages of transcription, and pay attention to the importance of the direction in which proteins are transcribed.

Transcription is catalysed by the enzyme RNA polymerase. It attaches to and moves along the DNA molecule until it recognises a promoter sequence. There may be multiple promoter sequences in a DNA molecule. They indicate transcription start sites. It then unwinds a portion of the DNA double helix, exposing the bases on each of the singular DNA strands. One of the strands will act as a template to create the new mRNA strand. Incoming ribonucleotides are used by RNA polymerase to form the mRNA strand. It does this using complementary base pairing (A to U, T to A, C to G and G to C). The RNA polymerase then binds the ribonucleotides together covalent by phosphodiester bonds.

Our next article in this section is on translation of DNA. Translation is a process by which the genetic code contained within an mRNA molecule is decoded to produce the specific sequence of amino acids in a polypeptide chain. It occurs in the cytoplasm following transcription and, like transcription, has three stages: initiation, elongation and termination. In this article we will look at the stages of translation and compare the process in prokaryotes and eukaryotes.

The key components required for translation are mRNA, ribosomes, tRNA and aminoacyl-tRNA synthetases. During translation mRNA nucleotide bases are read as three base codons, each of which codes for a particular amino acid. The genetic code is described as degenerate because a single amino acid may be coded for by more than one codon. There are also specific codons that signal the start and the end of translation. Each tRNA molecule possesses an anticodon on the opposite end that is complementary to the mRNA codon. tRNA molecules are therefore responsible for bringing amino acids to the ribosome in the correct order ready for polypeptide assembly. 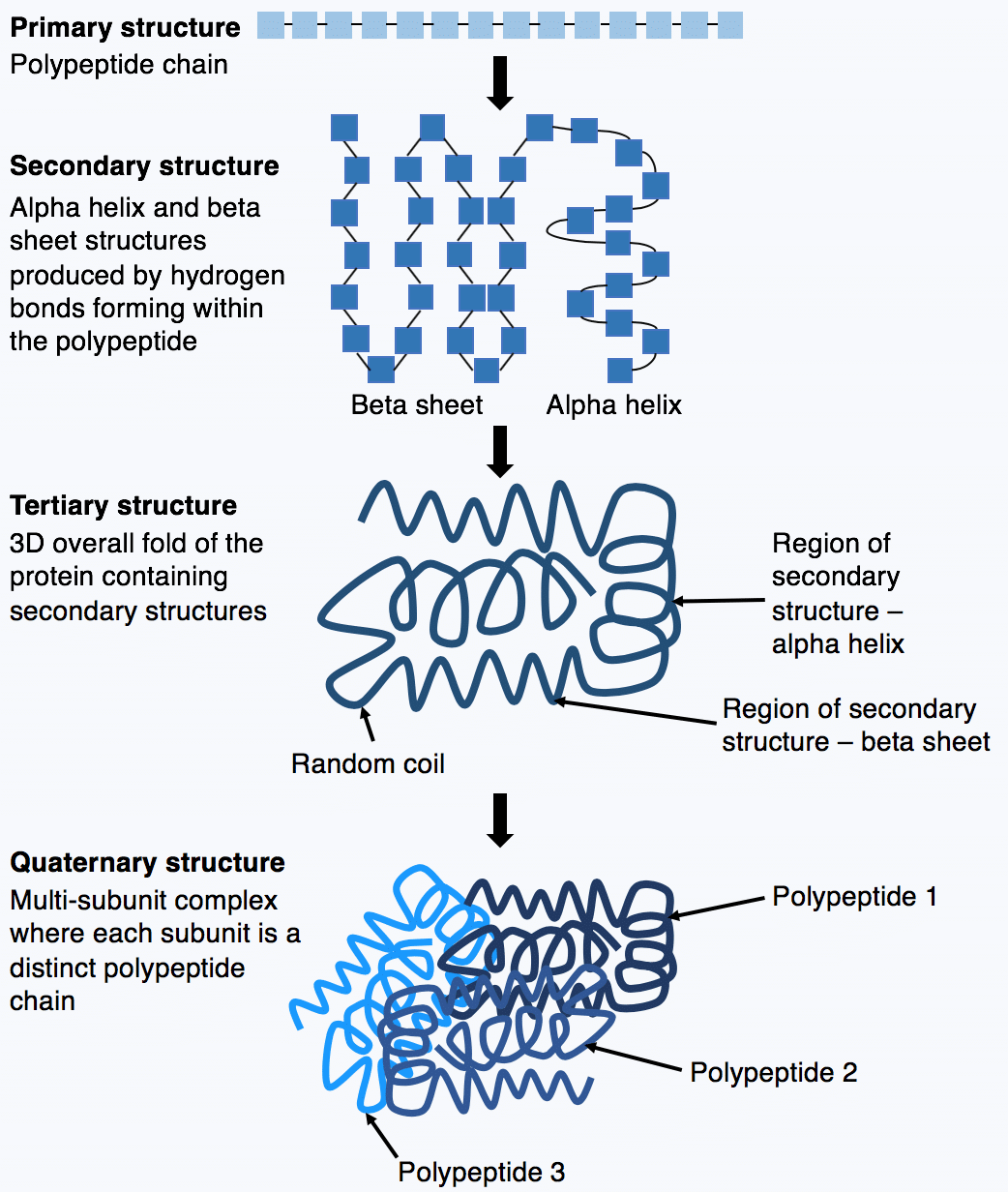 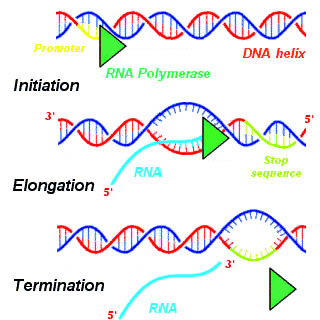 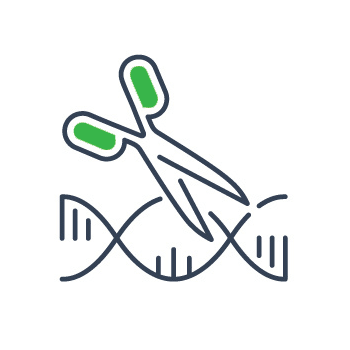