Our first article in this section considers the cell cycle. The cell cycle is the process a cell will go through to replicate all of its material and divide itself from one cell into two identical cells. While this is commonly known as Mitosis, in fact Mitosis is just one stage of the cell cycle. In this article, we will look at the different stages of the cell cycle and what happens in each stage. We will also consider the regulation of the cell cycle, and look at some examples of when this goes wrong.

Our next article is on DNA replication.  DNA Replication, also known as Semi-Conservative Replication, is the process by which DNA is essentially “doubled”. It is an important process that takes place within the dividing cell. In this article, we shall look briefly at the structure of DNA, at the precise steps involved in replicating DNA (initiation, elongation and termination), and the clinical consequences that can occur when this goes wrong.

Meiosis is the process by which gametes are made. In this process, we begin with a 4n cell (double the normal amount of DNA), and we will end up with 4 non-identical haploid daughter gametes, after 2 divisions. There are 6 stages within each of the divisions; Prophase, Prometaphase, Metaphase, Anaphase, Telophase and Cytokinesis. In this article, we will look at all the stages of meiosis in addition to its significance in diseases.

We will review the physiology of apoptosis. Apoptosis is a physiological process in which cell death is brought about through a regulated sequence of events. It allows for the programmed removal of specific cells, without harming nearby cells. Defects of this process play an important role in a variety of diseases. This article shall consider the process of apoptosis, its regulation and some clinical conditions in which it plays a role. 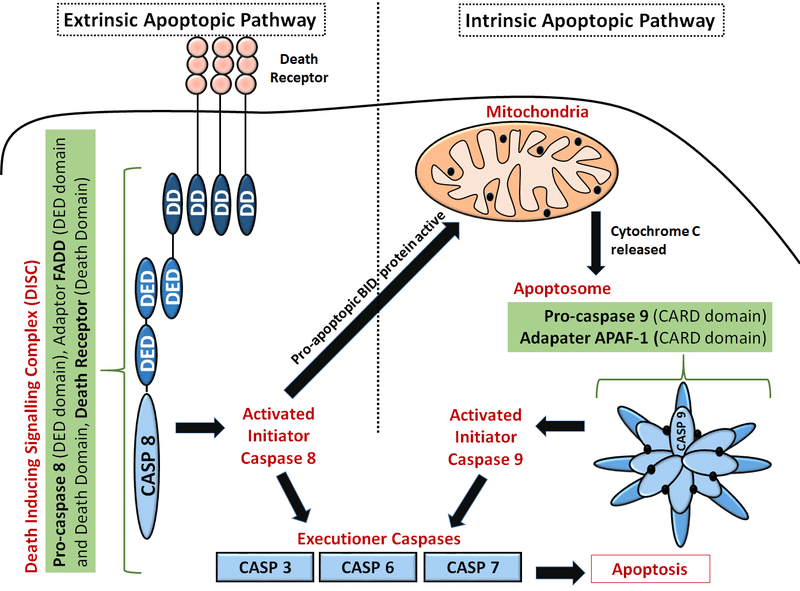 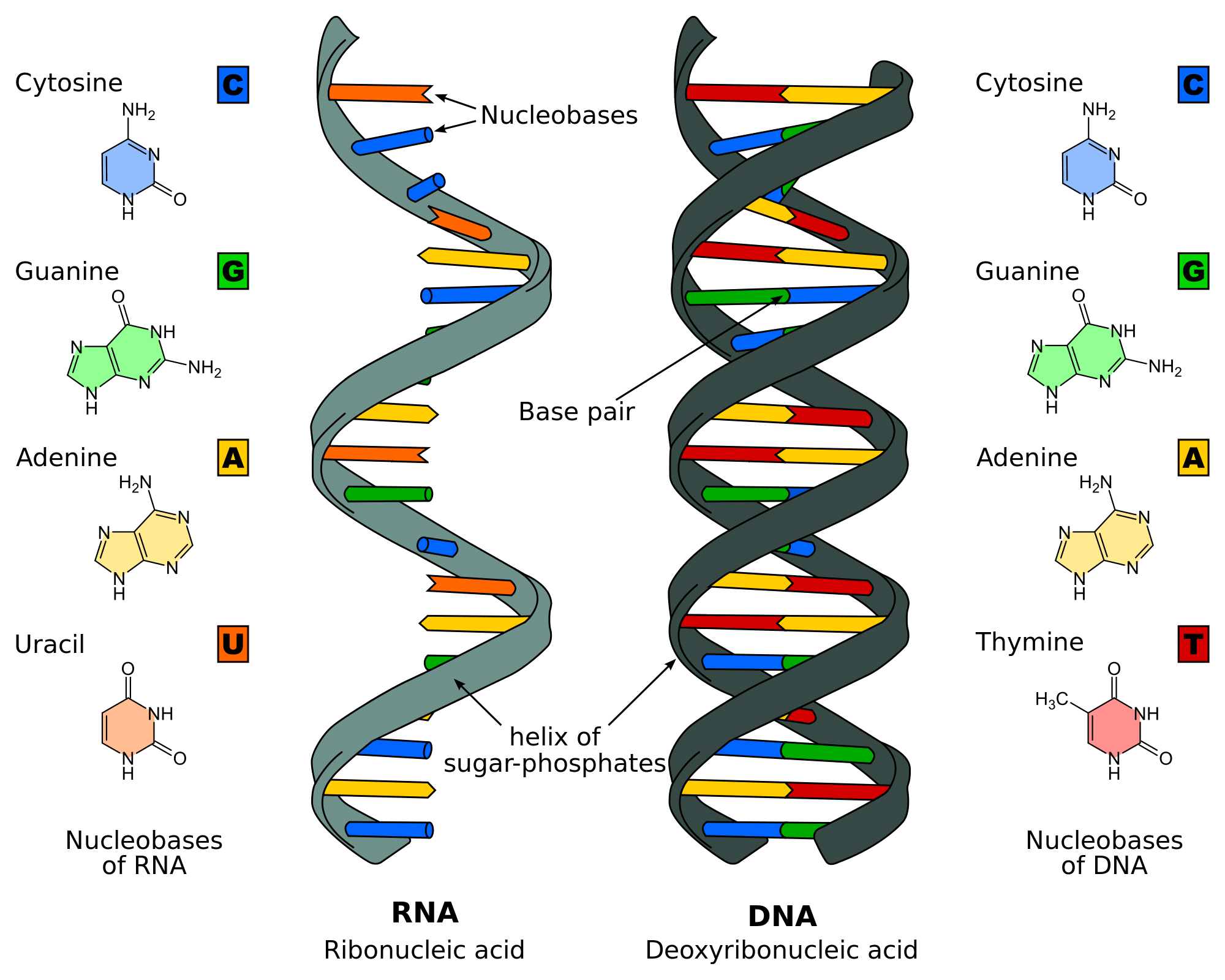 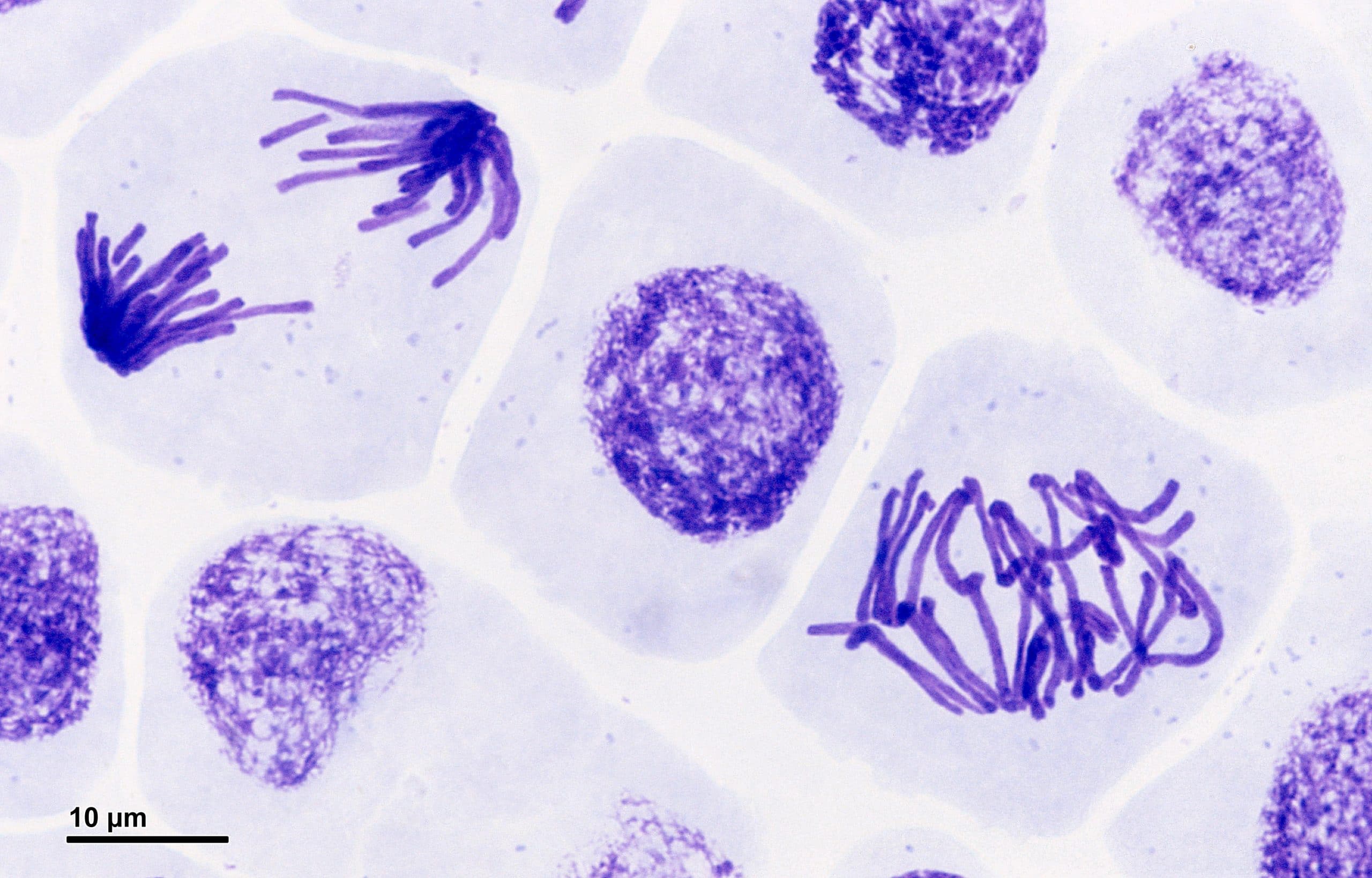 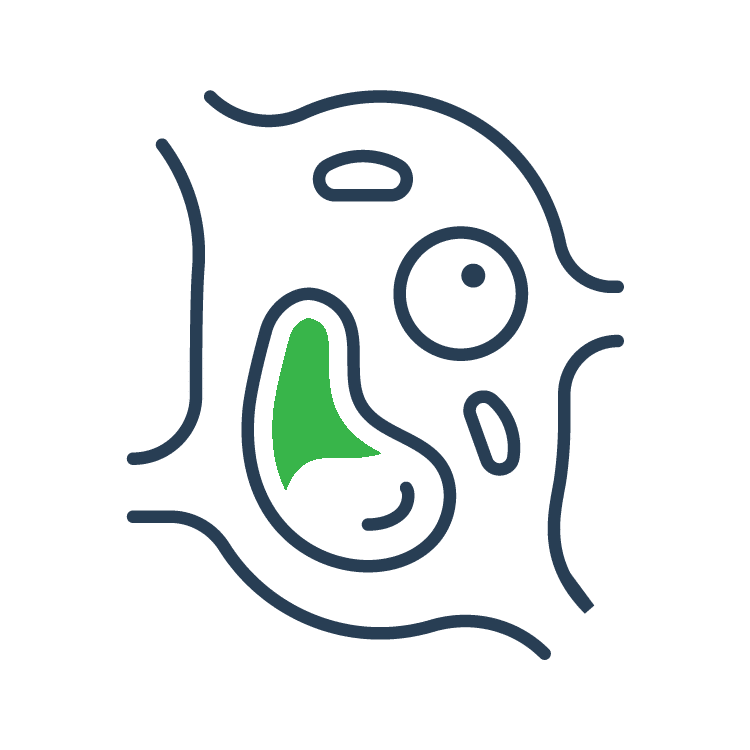