The large intestine has several roles, including water absorption and immunity. The contents that enters the colon is already very concentrated as most of the water has already been absorbed. Thus, the large intestine is specialised to work in the environment this produces.

The smooth muscle cells in the wall of the large intestine contract at regular intervals, causing the food to be churned, and therefore exposing the gut contents to a larger surface area of epithelium, helping to maximise absorption. 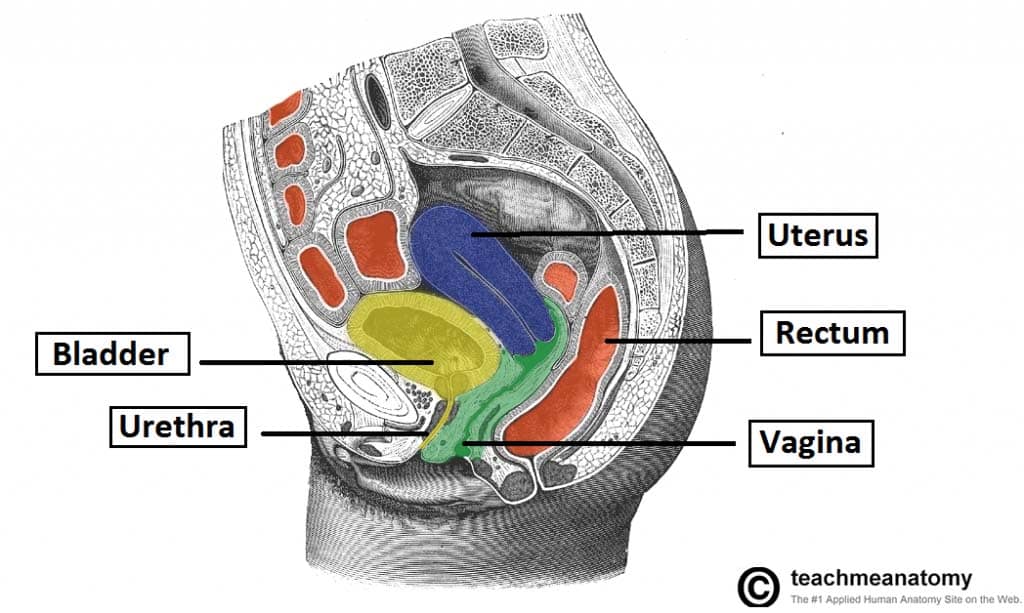 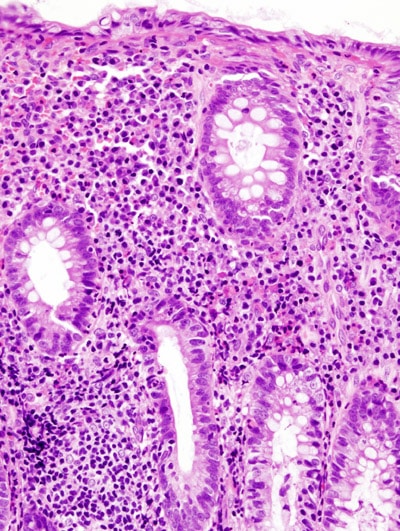