The pancreas is a dual-functional gland with both exocrine (digestive) and endocrine (hormonal) functions. This section will consider the endocrine functions of the pancreas.

The cells that are responsible for the endocrine functions of the pancreas are arranged in clusters known as Iselet of Langerhans and consist of alpha cells, beta cells, delta cells, gamma cells and epsilon cells. The hormones produced by the endocrine pancreas are insulin, amylin, glucagon, somatostatin, pancreatic polypeptide and ghrelin.

Insulin is a peptide hormone produced by beta cells within the pancreas. It is secreted in response to a rise in glucose levels in the blood and is responsible for regulating movement of glucose from the blood into cells. It also has a number of other roles, including regulation of gluconeogenesis, glycolysis, lipolysis and lipogenesis.

Glucagon is the hormone that opposes insulin, so it acts to raise blood glucose levels. It is a peptide hormone, produced by the alpha cells of the pancreas. It also opposes the actions of insulin in regulating gluconeogenesis, glycolysis, lipolysis and lipogenesis. 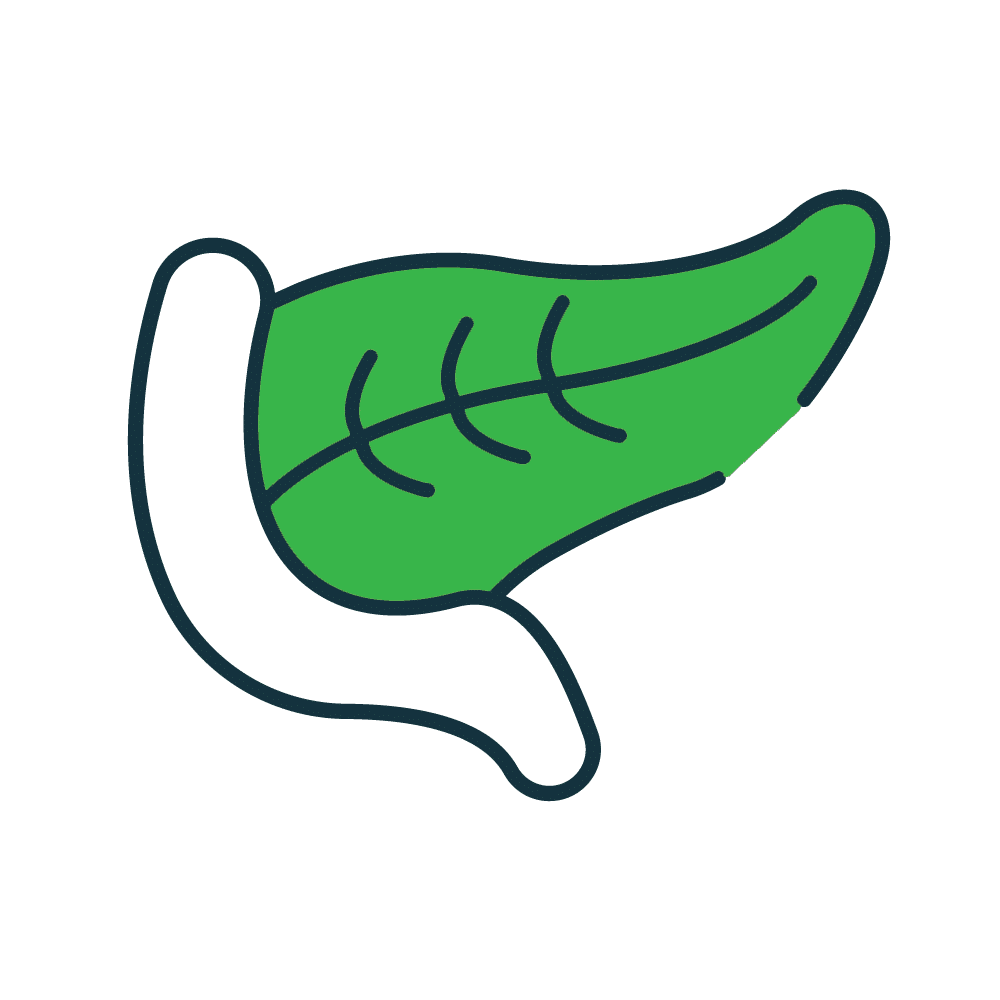