In this section we will consider some of the different immune responses that may occur within the body.

Following this we shall look at the process of viral infections.

A virus is a small infectious agent that replicates inside the cells of other organisms. Examples of common diseases caused by viruses include the common cold, influenza and chickenpox (varicella zoster virus). Once an infection has begun it provokes an immune response from the host that typically eliminates the invading virus – this same immune response can also be generated using “dead” or “deactivated” viruses, which is taken advantage of in vaccination.

Hypersensitivity reactions are an overreaction of the immune system to an antigen which would not normally trigger an immune response. The antigen may be something which would in most people be ignored – peanuts, for example, or it may originate from the body. In either case, the damage and clinical symptoms result from the body’s response to the substance rather than damage caused by the substance itself.

As is the case for many immune reactions, hypersensitivity reactions require two separate interactions of the immune system with the antigen. The first time an antigen enters the body, it is picked up by antigen-presenting cells (such as macrophages or dendritic cells) and taken to the nearest lymph node, where it is presented to naïve T-cells. Cross-linking of the antigen with T-cells, as well as co-stimulatory molecules, can lead to activation of that T-cell and subsequent differentiation into “primed” Th1, Th2, or Th17 cells, which are specific to that antigen and can stimulate further immune responses if they meet the antigen again. It is this second meeting that could result in a hypersensitivity reaction. 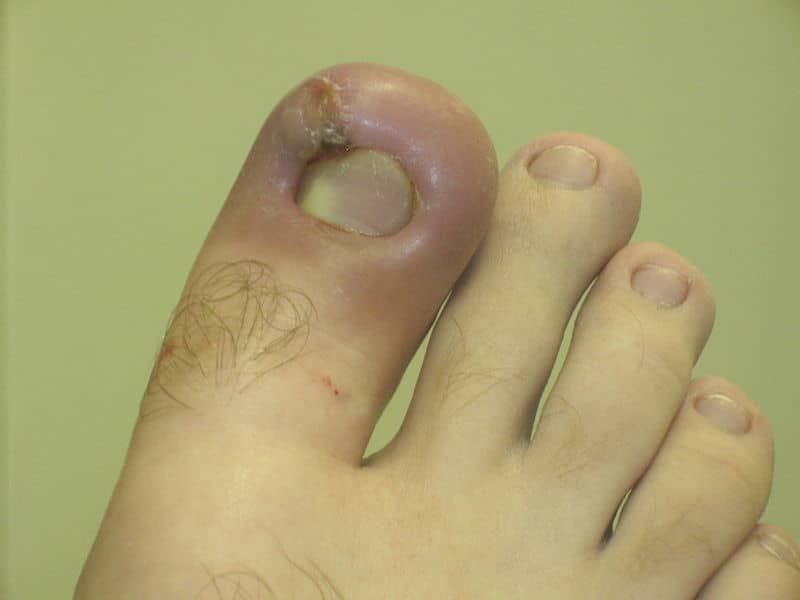 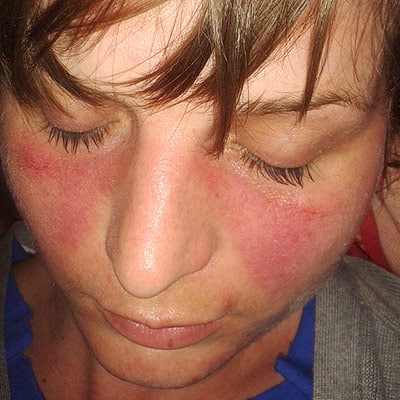 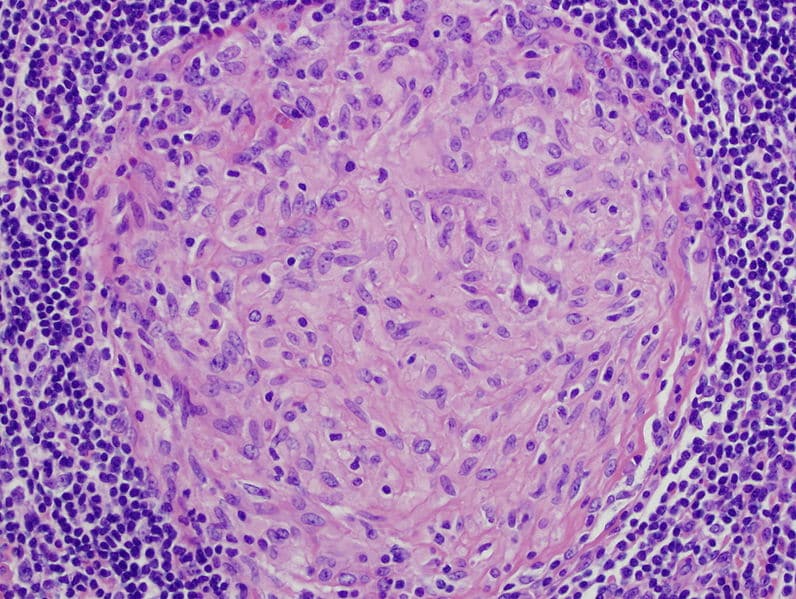 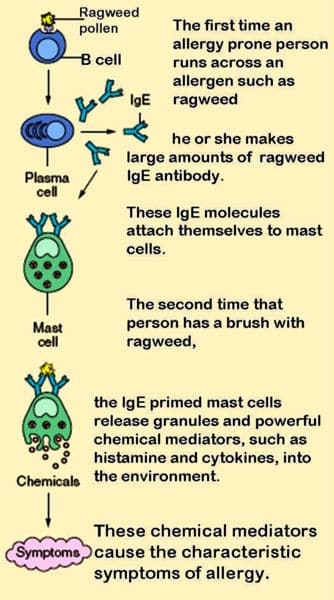